Bill was employed in the family auto parts business, Motor Bearings and Parts Company, for over 20 years. His family sold the business in 1997 and Bill and his brother Monty came to work for John Graham at Graham Realty in 1998. They purchased the business in 2000 and changed the name to White Oak Commercial in 2008. Since that time Bill has focused on the brokerage business representing buyers and sellers of raw land, flex, and industrial properties. He has conducted significant business in Wake, Franklin, Johnston, and Chatham Counties. He has been awarded TCAR’s million dollar sales clubs multiple times.

Bill has served as the Chairman of the Boys and Girls Club of Raleigh, and has served on the board of the Alexander Family YMCA here in Raleigh. He continues to be an active supporter of numerous philanthropic organizations in the area. When he is not in the office, Bill enjoys spending time on the coast, fishing, and coaching basketball. Bill and his wife Sally have been married for over 35 years and have two kids, Leila and William. His closest friend is his 9 year old golden retriever, Shep. 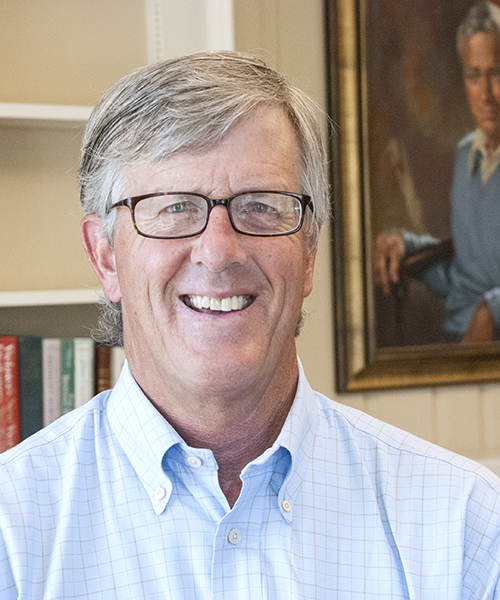